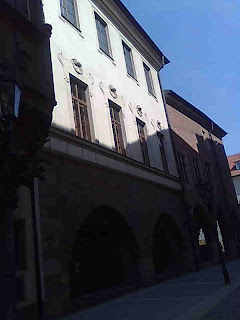 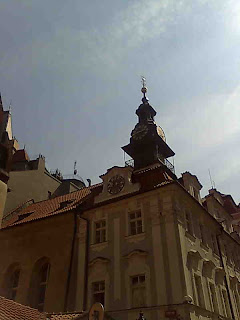 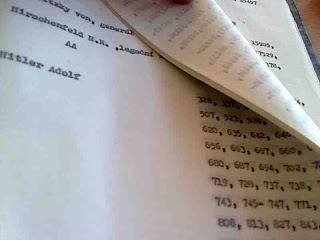 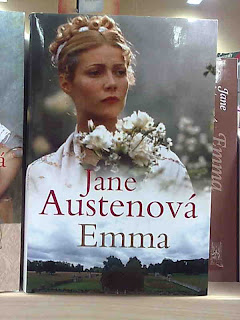 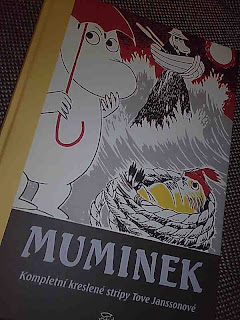 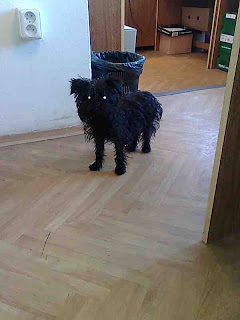 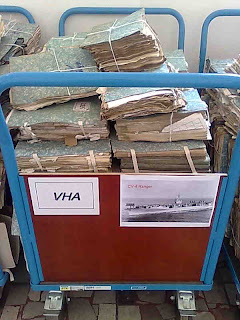 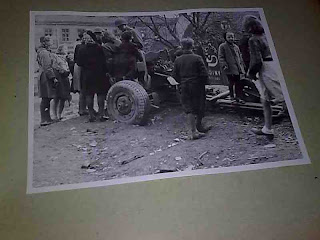 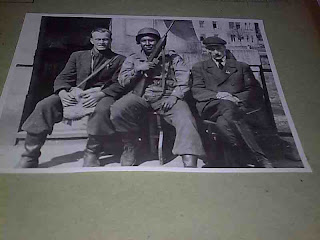 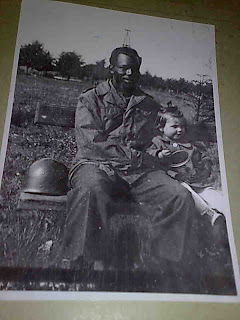 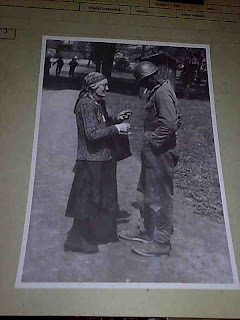 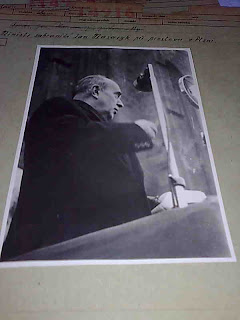 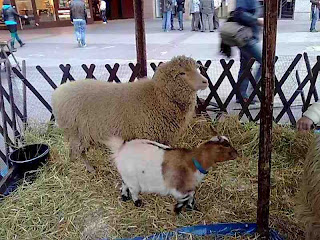 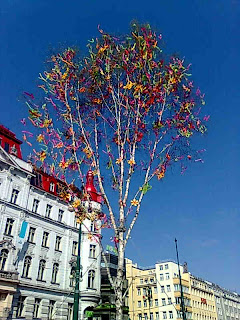 So off I went, not fully understanding why I had to do this. Why didn’t I, for once, say no.  It would only do good to my mother to practice her Swedish, should Mannerheim speak it. The night was darkening and I walked on an empty street carrying the brown package.  Mannerheim’s castle was made of grey granite. I knocked on the heavy wooden door, which was painted dark brown, and soon the maid answered.
-You are very lucky, madam, Mannerheim is available right now, she said.

She led me through the castle. There were huge ball rooms and long corridors. Eventually, we reached a white wooden door. It was lighter and looked a lot more cheerful than the front door of the palace. The maid opened the door and led me in. Mannerheim himself was sitting there, on a divan.

There were two divans in the room and a tiny coffee table between them.  I sat on the other divan opposite Mannerheim.  I gave him the package. There was a pair of old trousers in the package. The trousers once belonged to my grandfather and they were made of  wool.  I felt so ashamed, there I was handing a pair of worn-out trousers to Field Marshal himself. Mannerheim treated his gift respectfully.
-    It is a great honour to receive a present from my home country after so many years, he said.
The maid brought us some tea and we drank it silently.

Suddenly I saw that Mannerheim’s face looked very bright. He was radiating and looked supernatural, very different than how he looks in photos.
-    I am a very old man already, he said.
-    Excuse me, sir, but is there any chance that you might be dead? I asked.
-    You know very well that I have been dead for many decades already.
His eyes were smiling. Then he got serious again and said:
-    When you go out, you will hear the echo of iron boots, but fear not. You will see them but they won’t see you.
The maid saw me to the front door and closed it behind me.

It had started to snow and as I  was climbing down the stairs I looked back. My own steps on the pure snow looked so lonely.  Suddenly I felt someone touching my hand. There was a gentleman with a high hat and round glasses standing beside me. What I hadn’t noticed before, was that I was wearing a long black coat with a hood.  We were two black figures, a strong contrast to the snow.  He said:
-    Madam, it is very dangerous out here.  Allow me to escort you.
I remembered Mannerheim’s words and knew I would be safe on my own.  I took two steps away from him saying:
-    Thank you for your kindness, but I must make this journey alone.
I didn’t see the gentleman any more. The street I chose was broad. It was so dark that I wasn’t sure at all whether I was going to the right direction but I followed my instinct and walked in the middle of the street. I  just went on, even though I soon heard what Mannerheim had just said, the echo of marching troops.

Soon I saw them, Germans. This is the Second World War, I thought. They came closer and closer but I just walked on. Mannerheim was right, they didn’t see me. I walked in the middle of them and they sang about a flower called Erika. There were thousands of them but they didn’t bother me in any way. While walking, I also heard other sounds of war. People shouting and screaming, German commands, shooting.  I just heard the war, didn’t see a thing because I was surrounded by the marching Germans.

It seemed this would never end, walking and listening to the war, but suddenly I saw no Germans any more and it was silent. I looked around and saw I had arrived at the market square of my home town.  It had snowed heavily there too, so the ploughmen were working busily to get the square clear before the market people arrive. The sun had just risen, giving its timid, yet powerful light to humankind.
Lähettänyt Johanna klo 17.4.11 2 kommenttia: